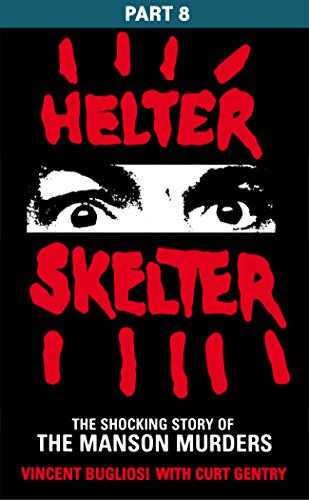 Part Eight: 'I am what you have made of me.'

Mr. and Mrs. America - you are wrong.
I am not the King of the Jews nor am I a hippie cult leader.
I am what you have made of me and the mad dog devil killer fiend leper is a reflection of your society...
Whatever the outcome of this madness...you can know this: In my mind's eye my thoughts light fires in your cities.
Statement issued by Charles Manson

During sentencing, Manson’s 'family' lie about their past lives and Manson’s influence on them, still hoping to clear his name. Despite a variety of defence witnesses being called to the stand, Manson is given the death penalty, which he follows up by making death threats to all those who prosecute him.

The concluding final chapter in the Manson murders trial.