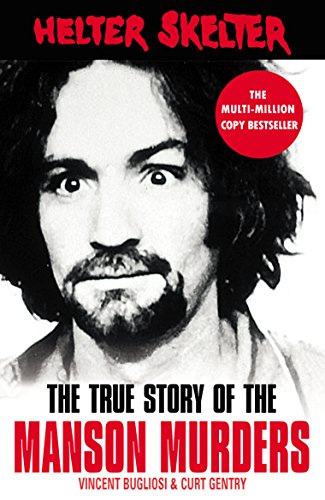 On August 9th 1969, seven people were found shot, stabbed and bludgeoned to death in Los Angeles. America watched in fascinated horror as the killers were tried and convicted. But the real questions went unanswered. How did Manson make his 'family' kill for him? What made these young men and women kill again and again with no trace of remorse? Did the murders continue even after Manson's imprisonment?

No matter how much you think you know about this case, this book will still shock you.