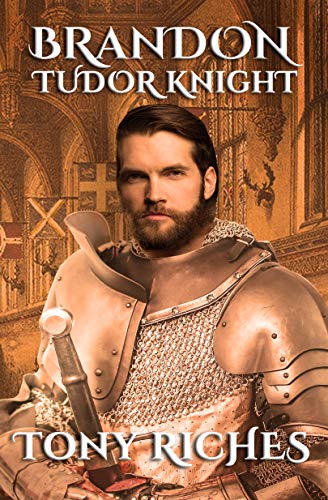 From the author of the international best-selling Tudor Trilogy:

Handsome, charismatic and a champion jouster, Sir Charles Brandon is the epitome of a Tudor Knight. A favourite of King Henry VIII, Brandon has a secret. He has fallen in love with Henry’s sister, Mary Tudor, the beautiful widowed Queen of France, and risks everything to marry her without the king’s consent.

Torn between duty to his family and loyalty to the king, Brandon faces an impossible decision: can he accept Anne Boleyn as his new queen?