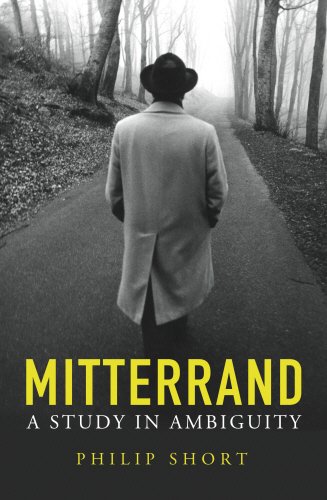 Aesthete, sensualist, bookworm and politician of Machiavellian cunning, Francois Mitterrand was a man of exceptional gifts, exceptional flaws and exceptional contradictions. During the Second World War he was both a Vichy official and a Resistance leader, and after entering politics as a conservative, he became the first Socialist President of France. This meticulous and readable biography creates a nuanced portrait of the elusive, secretive and complex man who ruled France for 14 years.