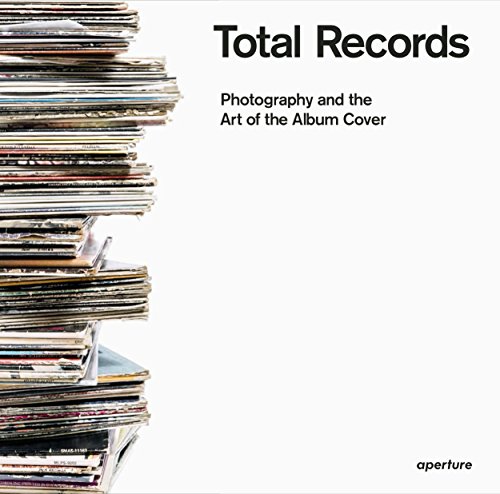 
Jacques Denis is a music journalist for publications such as Liberation, Le Monde diplomatique, and the blog Superfly Records, and the coauthor of the book Intifada Rap (2014).

Jean-Baptiste Mondino is a photographer, music video director, and cofounder of Bandits Production, based in Suresnes, France.