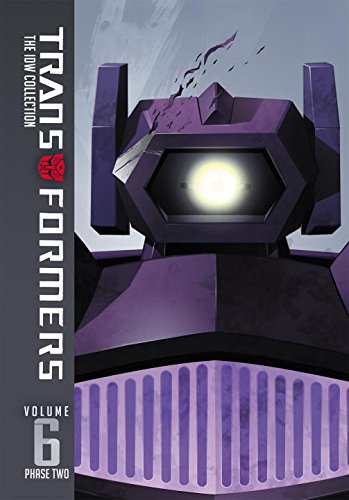 Presenting IDW's Transformers comics in preferred reading order! The end of everything! Shockwave makes a move millions of years in the planning-an ultimate strategy to remake Cybertron and destroy both the Autobots and Deceptions! Only the combined forces of Optimus Prime, Bumblebee, and Rodimus can save their world-but billions of miles and eons of war leave our heroes divided, in 'Dark Cybertron.' Plus, Windblade takes the planet by storm-but where did she come from-and what does her secret mean for the future of the Transformers? Collects Dark Cybertron #1 and Finale, More Than Meets The Eye issues #23-27, Robots In Disguise issues #23-27, and Windblade issues #1-4.