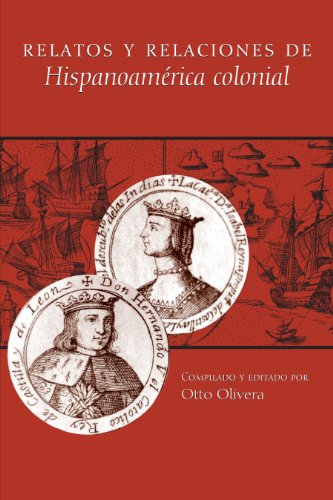 This anthology of foundational sixteenth-century Spanish-language texts presents the European side of the discovery and colonization of the New World. Otto Olivera has chosen representative selections from the works of eighteen authors, including Garcilaso de la Vega, Bartolomé de Las Casas, Bernal Díaz del Castillo, Hernán Cortés, and Alvar Núñez Cabeza de Vaca. Their writings present an impressive panorama of the first years of a real New World that could compete with any portrayed in European novels of chivalry or travel. To put these texts in historical context, Olivera has written an introduction that links the literature of colonization in its first century to the classical and medieval myths that helped shape Spaniards' thinking about the New World. He also provides a brief history of the discovery and conquest and a discussion of the social organization of the Spanish colonies.