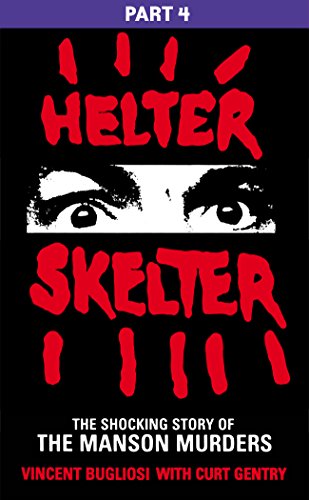 Part Four: The Search for the Motive

Why did the Manson family commit the murders?

How did Charles Manson convince his 'family' to kill for him? What was their connection to ‘Helter-Skelter’, a popular hit song by The Beatles? What was the end-of-the- world race war Manson believed would happen?

The gripping account of the Manson murders continues with this next instalment of the eight-part true story. Find out how as Manson’s influence as a counter-culture figure grows, the cultural influence and fascination with the Beatles are discovered.